In the world today, fossil fuels as conventional energy sources have a crucial role in energy supply since they are substantial drivers of the “Industrial Revolution”, as well as the technical, social, and economic developments. Global population growth along with high levels of prosperity have resulted in a significant increase in fossil fuels consumption. However, fossil fuels have destructive impacts on the environment, being the major source of the local air pollution and emitter of greenhouse gases (GHGs). To address this issue, using renewable energy sources especially solar energy as an abundant and clean source of energy, has been attracted considerable global attention, which can provide a large portion of electricity demand. To make the most of solar energy, concentrated solar power (CSP) systems integrated with cost effective thermal energy storage (TES) systems are among the best options. A TES system has the ability to store the thermal energy during sunshine hours and release it during the periods with weak or no solar radiation. Thus, it can increase the working hours as well as the reliability of a solar system. In this paper, the main components of the solar thermal power systems including solar collectors, concentrators, TES systems and different types of heat transfer fluids (HTFs) used in solar farms have been discussed. 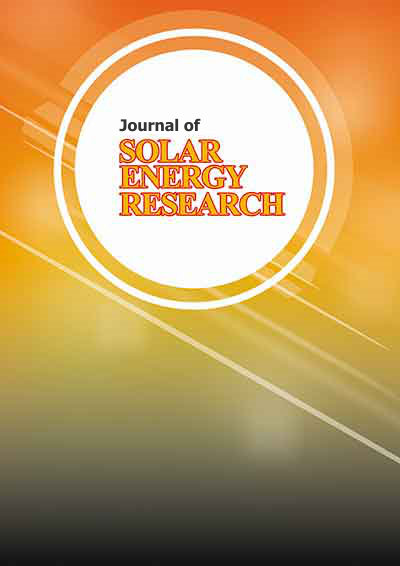